Messianic Judaism - A Modern Movement with an Ancient Past 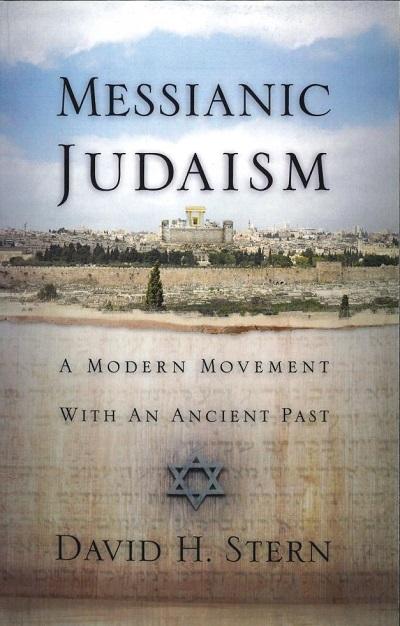 In the first century of the Common Era, tens of thousands of Jewish people followed Yeshua (Jesus), believing him to be the promised Messiah of Israel. They didn't renounce their heritage, their customs, nor their people. They remained Jews. Two thousand years later, hundreds of thousands of Jewish people follow Yeshua, also believing that he is the Messiah. They, too, have not renounced their heritage, customs, nor their people. Messianic Judaism is the modern movement that is bringing it all together, for Jews and non-Jews.